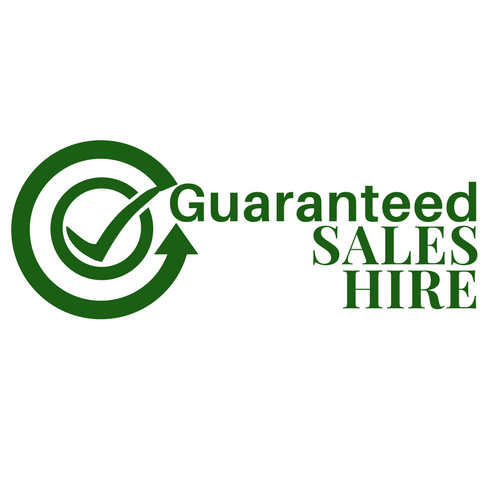 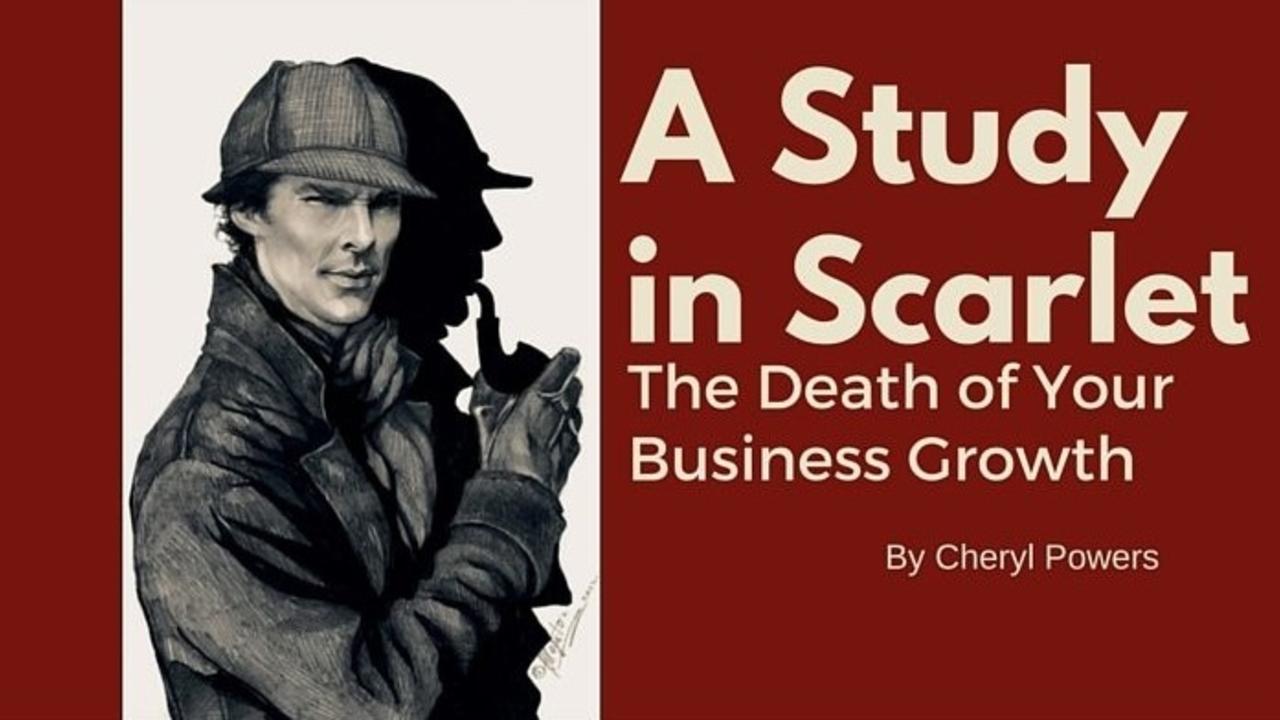 He walked to the window and took a long look out over the downtown cityscape. We were nearly finished and he was digesting all we had covered in the last three hours together. “You’re number’s dead on," he said, referring to the opportunity dollar amount we gave him in the report. “Let’s take five and come back to talk about how you’re going to help us capture it."

When we met back in his office, he had a look in his eyes I have come to know well, so I had a pretty good idea of what was next. The “Study in Scarlet” as my CEO client called it, provided the answers to the most important questions he needed answers to in order to get to where he wanted his company to go. Armed with that knowledge, he was ready. My job now was to help him focus on the top two or three initiatives that he would lead his company to undertake in the next few months; the ones that would provide the highest ROI over the next year.

Not all CEOs have that look of readiness after a review meeting. Some are angry, and some are overwhelmed. The most effective want to find the most direct ways to lead change in their organizations.

Some more conflict-averse CEOs ask me to help them get consensus before taking the next steps. I gently remind them that consensus is an unrealistic goal, given the likelihood of resistance. And instead, I offer to help them find the will to lead their people to the success they all deserve.

Most can get there with some coaching and a hard look at the data.
We all have resistance to change, even when it’s good for us. And your employees (and maybe even you) are no exception.

This describes Normal Force. We, humans, view Gravitational Force as a good thing as well. Without the opposing force of gravity, we’d have a few problems here on Earth. And we use Applied Force to squeeze the toothpaste out of the tube. Without force, it would just sit there in the tube, not unlike your salespeople.

Effective leaders understand opposing forces. The best of the best understand that there are myriad forces, both seen and unseen, acting on their people and their business. That's why they are willing to exert the force needed to move their team in the right direction, despite resistance from the team. The best leaders know that their most talented employees want to create the right results at the right time for the right reasons. The ones who can find ways to overcome their resistance. The ones who can't will move on, though some will need help doing that. An effective leader will provide that help, without feeling guilty about it.
Now let's get back to the "Study In Scarlet" and my client. He knew the opportunity number for this division was right. He was ready to focus on $6.7M in 18 months.

Here's what he had to do to get it.

Together, we chose the top four initiatives that would have the most impact over the following 18 months, and that would create the conditions necessary for his company to reap the opportunity.

They had a process but it was too complex, it had steps out of order, it had unnecessary steps, and it wasn't being followed by all of the salespeople on every opportunity.

We created an easy to understand, milestone-centric, optimized sales process. We taught it to the sales managers, made it part of the pipeline management process inside the CRM, and developed an accountability program for its use so every conversation has a purpose and a plan.

Their other systems and processes had issues as well. We helped them measure and track the right KPIs and increase the frequency of reviewing the data. They had little to no automation and were executing haphazardly as a result. We added automation and tracking, and we restaged the pipeline so deals were forecast properly, and management no longer had to discount their forecast reports, and operations can run production based on real numbers.

His sales managers had too few skills to impact high performance. That meant they were not getting the results they needed in the four main areas of high-performance sales management: motivation, coaching, accountability, and recruitment. Most were selling in the gaps instead of mastering performance through their team to try to make up for the poor performance of their salespeople.

His salespeople needed development, too. Many had serious problems recovering from rejection, keeping enough good quality prospects in the pipeline, and getting to actual decision makers.

We mapped a development program to each salesperson's skills gaps and implemented individual and group coaching calls to shore up weaknesses in self-image and behavioral tendencies that were keeping the salespeople from executing consistently. We also took a coach-the-coach approach with the sales managers so they became proficient in coaching and developing their own direct reports.

Will there be pushback? Yes.

Will it hurt a little? Of course, it will.

Will you encounter growth problems along the way? If you just said any version of, "heck yeah we will!" schedule a call with me, I'd love to help.
If you liked the article, I invite you to share it. If you want a simple and cost-effective way to fix your sales hiring problems and select better salespeople, click here.

I help CEOs, presidents, and entrepreneurs grow their businesses. In addition to providing tools, and strategies, and consulting for growth, my company, Align Strategic, also recruits sales and sales leadership talent with guaranteed results. If you found this article helpful, please consider sharing it. If you'd like to learn more about sales selection, click here. If you'd like to connect on Linkedin, please send me an invitation.

To schedule a Quick Chat with Cheryl, click here.

Stay connected with news and updates!

Join our mailing list to receive the latest news and updates from our team.
Don't worry, your information will not be shared.